“All nations have their omens drear, Their legends wild of woe and fear.”

What better place to start our globetrotting atlas than London? England’s been the anecdotal realm of inter-dimensional elf queens and fairy-folk since time immemorial—and London’s been the country’s undisputed magical megapolis since Roman times. London’s transcultural currents of European, Asian, and African traditions no doubt contributed to its present-day position as a global capital of occultism. Yet a great deal of the city’s ‘occulture’ can be traced to the seventeenth, eighteenth, and nineteenth centuries.

One area in particular became (and remains to be) an incubator of magical activity: The West End. Marylebone was once home to a pre-Hogwarts school of wizardry and a sorcerer who moonlighted as an anti-pope. Westminster Abbey was the site of a midnight “daemonic” treasure-hunt. Bloomsbury was an artistic and intellectual hub, a haunt of occultists like Éliphas Lévi and W.B. Yeats.

Lévi (who reportedly summoned spirits on the roof of a Regent Street emporium) once lodged at a hotel on 57 Gower Street, just five minutes away from the British Museum. Today, the only thing that’s changed about London’s occultists is the fact that there are more of them—many more. 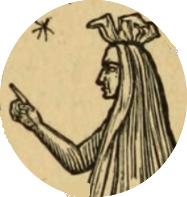 Traditionally magically-inclined persons have been partial to the god Mercury, the patron of thieves, small-time politicians, merchants, and artists. The following recipe however, is jovial (associated with Jupiter, the Roman king of the gods) to keep with this autumn’s magical animal: the stag.

Known since the Middle Ages as the lord of the forest, the stag also falls within Heinrich Cornelius Agrippa’s categorisation of jovial animals. The other ingredients in the meal (corn, turkey, buffalo, and grapes) are also jovial. Thus, the following recipe is both symbolically and literally a kingly dish (despite its misguiding name), fine cuisine for any noble-minded magician. 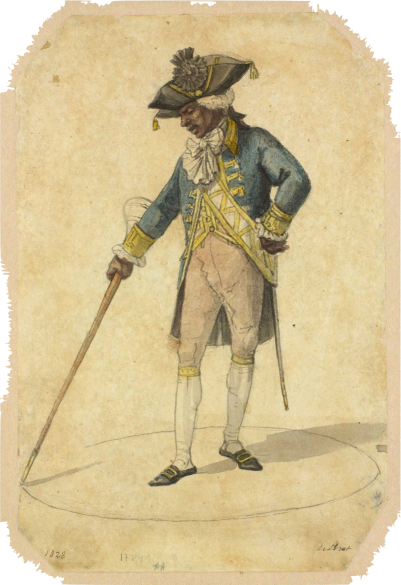 Black Sorcerer by Jean-Baptiste Debret (c. 1830). Image via the National Library of Brazil.

Obeah Sorcery in the West Indies

Some critics thought that they were the successors of Egyptian wizards—the infamous arch-rivals of Moses. In his Treatise on Sugar, Benjamin Moseley writes that “these masters could instruct even Frier [sic] Bacon and frighten Thomas Aquinas”. Possibly the most notorious of the Obi-magicians was the fabled Three-fingered Jack, a Jamaican militant who claimed to be impervious to bullets. 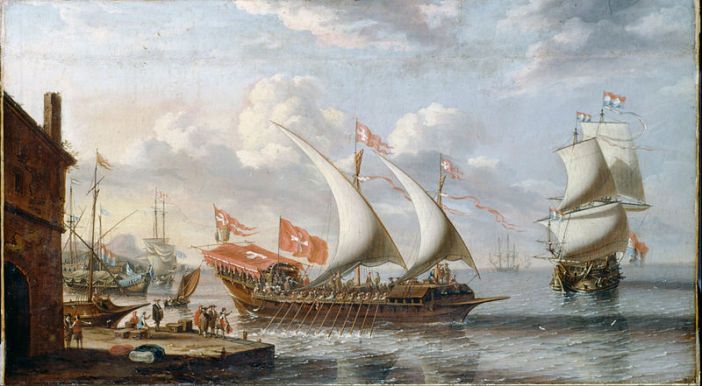 A Galley of Malta by Lorenzo A. Castro (c. 1680). Image via Wikimedia Commons. 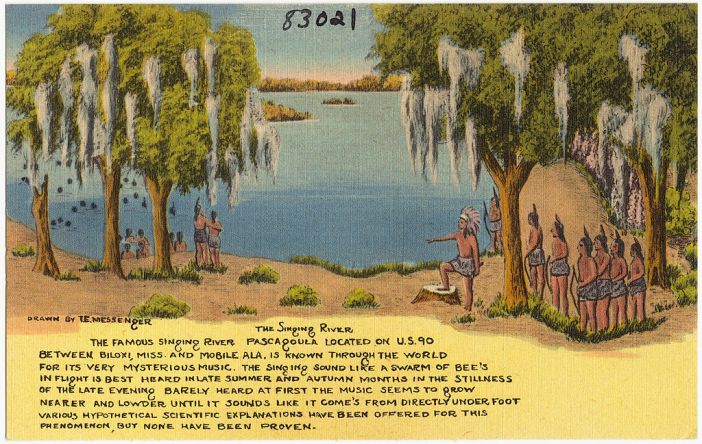 These aquatic people “lived chiefly on oysters and fish” and venerated a mermaid in a temple. On a fateful night in 1539, the sirenic goddess herself appeared and summoned a kind of fluvial tsunami. She sang an irresistible song, drawing the entire tribe to the river bank. After the crescendoing music subsided, the mermaid-worshippers drowned themselves. Given its sombre tone, Gayarré’s Atlantis-esque fable could have originated as an indigenous folk tale about the consequences of European colonisation of the Americas.

See what Thinker’s Garden Fantasts are doing next month! 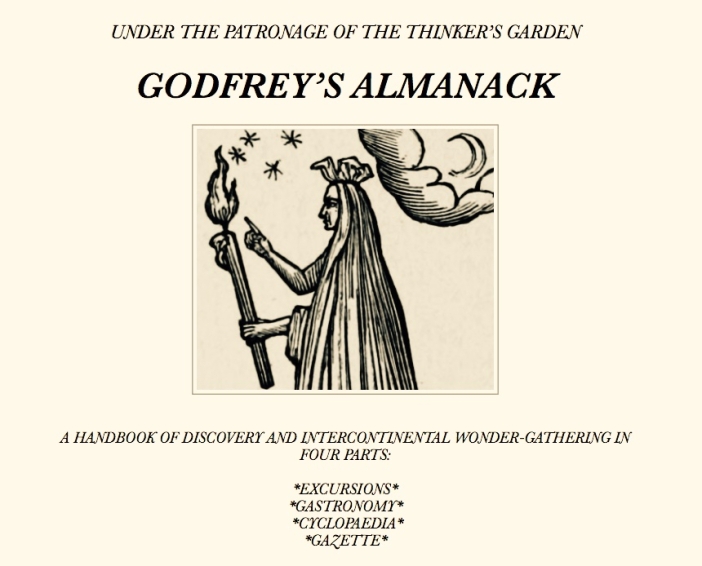 2. Blaine, Delabere. An encyclopaedia of rural sports : or a complete account, historical, practical, and descriptive, of hunting, shooting, fishing, racing, and other field sports and athletic amusements of the present day. London: 1840.

6. Moseley, Benjamin. A Treatise on Sugar With Medical Observations. London: 1800.